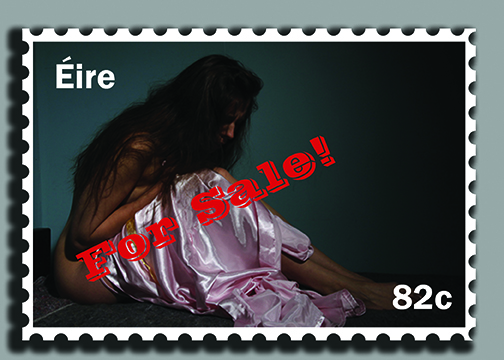 What is your daughter, sister, best friend worth?

Freedom is the right of every human being and is a cause we must all fight for!

We are a Christian organisation taking a stand against human trafficking by:
Prayer
Raising awareness
Advocacy

Our hope is to awaken the churches and create awareness about those around the world who are in bondage and about those who are fighting modern day slavery.

There are more then 27 million slaves in the world today. More then any other point in human history.

The trafficking of human beings includes persons forced into prostitution or other forms of sexual exploitation, forced labour or services, slavery or practices similar to slavery, servitude or the removal of organs.

For children exploitation may include also, illicit international adoption, trafficking for early marriage, recruitment as child soldiers and for begging. 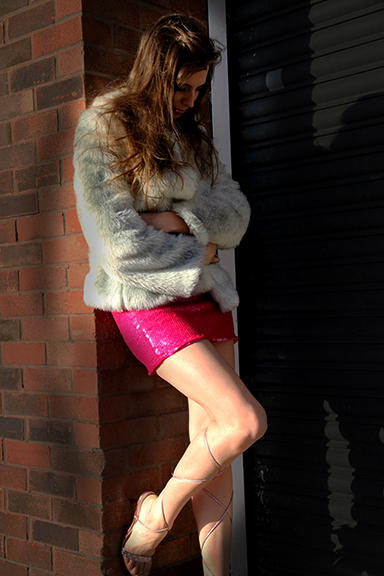 Who are the Traffickers?

Traffickers include those who recruit, transport, harbour, obtain, and exploit victims, often using force, threats, lies, or other physical and psychological methods of control.  They can be foreign nationals and/or local citizens, males and females, family members, intimate partners, acquaintances, and strangers.

Based on an analysis of human trafficking cases that have been identified, examples of potential traffickers include:

Traffickers lure victims into exploitative situations often by preying on their hopes to improve their lives and the lives of their families. They often promise a chance for a better life – a good job, a loving relationship, or new and exciting opportunities. In other cases, traffickers kidnap victims and use physical and psychological violence to control them, forcing them into labour or commercial sexual exploitation.

Please signup to our newsletter to get the latest updates.